Domiciliary accounts are a specific type of bank account used to transfer and receive foreign currencies. The account is usually a current account. Such currencies include; dollars, pounds, Euros, etc. It depends on the account. This means that the account opened would be based on the currency selected.

This account is used to transfer money to an account in another country as it used to receive money from a foreign country. It is good to note that a domiciliary account isn’t used to save and as such is not a savings account. 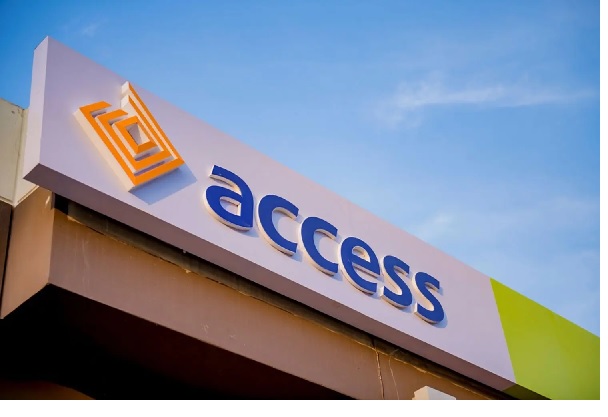 To use a domiciliary account, a user would have to open the current bank account with its bank in the country that it resides in.

On automation, once the account has been created, the user will receive its account number either through its email or the mobile phone number used to open the account.

Once the account is received and the user has confirmed that it is active, it can now send the number to the individual who wants to send money to the account alongside some other necessary details.

Once the user receives an alert notifying it of a credit transaction on its account, the user can now approach its bank and withdraw the money sent. To make a withdrawal on the account, a user must first fill a form called a foreign currencies withdrawal slip. Once the user collects the money ( i.e Dollar) it can now change the currency to its country’s currency      ( i.e Niara) at an approved currency exchange facility.

Unlike other banks in Nigeria, Access Bank operates 3 types of accounts that have to do with international transactions. They are Diaspora Savings, Diaspora Naira Current and Diaspora Domiciliary and although they sound different all have the same requirements.

Proof of user’s identity: A sighted copy of any one of the following forms of identification

Proof of User’s Residential Address; A notarized copy of any one of the following

Somethings to Know about Dom Accounts

Here are some things to note about Dom Accounts;

Opening a Dom account with Access bank is simple and easy. With a Dom account, a user can receive direct foreign currencies, make payment for international transactions, has more control over unstable currencies and as a plus the user can now serve as a referee for someone else. 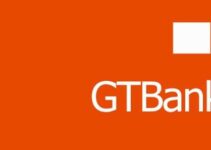 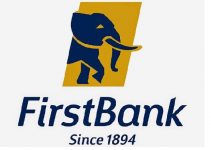 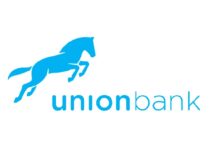 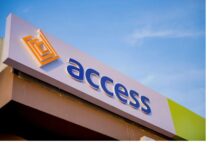 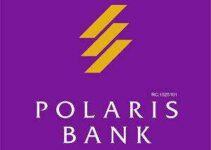 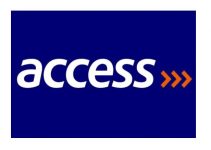